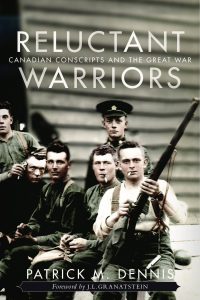 The ongoing centennial review of Canada’s involvement in the First World War continues with Reluctant Warriors: Canadian Conscripts and the Great War, by Patrick Dennis.

After three years of mounting casualties and a growing shortage of manpower, the federal Union government of Prime Minister Robert Borden passed the Military Service Act on August 29, 1917.

These conscripts, according to Patrick Dennis, have generally been “considered slackers, shirkers, or malingerers for not having volunteered to fight of their own accord.” Dennis argues that such opinions are slurs on men conscripted for the Great War in 1917 and 1918.

Reviewer Jim Kempling, while agreeing that the conscripts were vital to the victories of the last hundred days, rallies to defend Lieutenant General Sir Arthur Currie of Victoria.  – Ed. 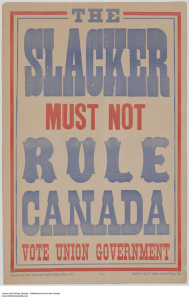 In this thoroughly researched and well-written account, Patrick Dennis does much to break down the myths of conscription and to demonstrate the importance of those reluctant warriors who joined the Canadian Corps in 1918.

Although they formed a relatively small percentage of the Corps, Dennis rightly notes that, for the infantry battalions — where the greatest number served — they were absolutely critical in the key battles of 1918 and particularly for the much-celebrated advance of the last hundred days of the war.

By examining individual stories, Dennis also makes a persuasive argument that while they might have been “reluctant” warriors, they were as effective as the volunteers who had preceded them and whose comrades they remained.

Dennis makes a strong case for the importance of conscripts in decisions that reshaped the Canadian Corps and the conduct of subsequent operations.

But Dennis does not stop here. His material on Lieutenant General Arthur Currie, the Commander of the Canadian Corps, is likely to raise a few hackles, particularly in Victoria. Currie of course was very much a product of pre-war Victoria, having commanded both the Gordon Highlanders and the 5th Artillery Regiment.

Regrettably, what Dennis calls “Currie’s flawed but ultimately successful strategy” is less convincing than the central focus of the book. Casualty figures and stories of death abound in Reluctant Warriors, but nowhere do we find a parallel examination of German casualties. Simply adding up casualty lists and telling tales of individual tragedy is not enough to destroy the image of Arthur Currie as Canada’s greatest general of the Great War.

In almost every battle described, Dennis argues that a pause here or a delay there would have allowed the infantry time to recover. While that may well be true, any such slackening of an advance would have provided similar opportunities to the enemy. 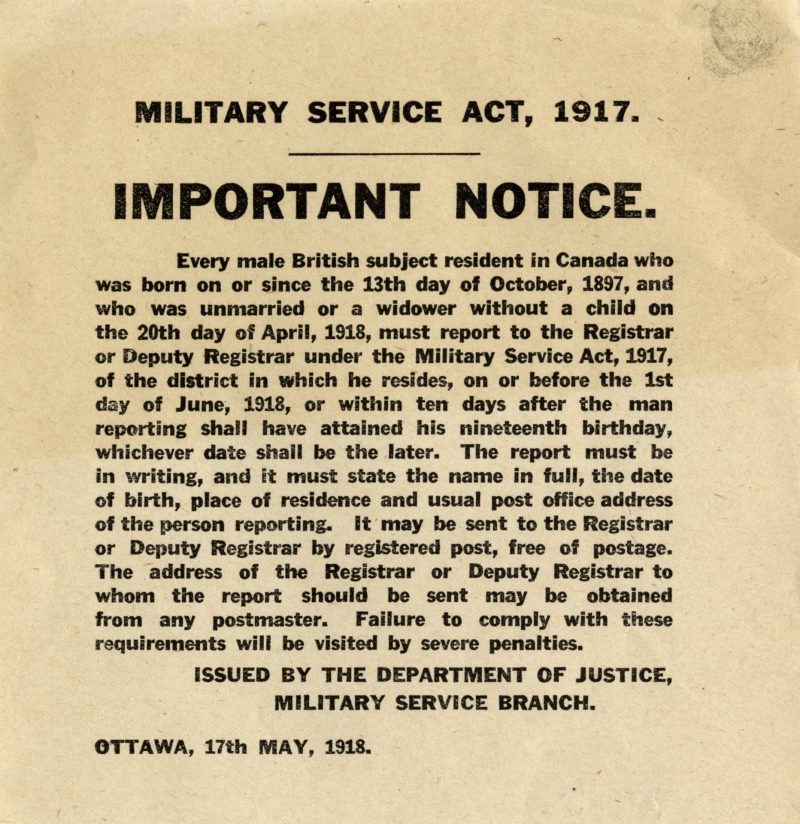 Military historians sometimes assert that, if only brilliant minds like theirs had been in command, much less blood would have been spilled. To make such a case requires more than a simplistic recitation of casualty and reinforcement figures dressed up with the tragic tales of those who died. In his material on Currie, Dennis has over-reached his core thesis concerning the character and worth of conscripts.

Yes, these reluctant warriors were critical to the success of the Canadian Corps — but it does not follow that Currie’s use of this valuable resource was flawed, at least not without much more thorough analysis than Dennis musters.

Dennis’s appended statistical material, while providing a useful picture of the conscripts, also cries out for more analysis. For example, without looking at the breakdown by occupation for the entire group, Dennis’s suggestion that fewer miners died because they might have benefited from higher exemption rates is pure speculation. One might equally argue that fewer conscripted miners died because more miners enlisted before conscription was imposed.

Despite these caveats, this book deserves to become an essential reference for any serious student examining the operations of the Canadian Corps in 1918.

Jim Kempling is a retired army colonel and currently a Ph.D. student in history at the University of Victoria. His area of research is Canada in the Great War. His MA thesis, concerning the early years of his regiment, Princess Patricia’s Canadian Light Infantry, was published at www.birthofaregiment.com More recently he has led a team of researchers and students at the University of Victoria focused on the home front in a project titled A City Goes to War. Their extensive archive of research material is available online at www.acitygoestowar.ca During his military service, Colonel Kempling served across Canada and abroad in a variety of command and staff positions. He commanded 2nd Airborne Commando in Petawawa and 1st Battalion Princess Patricia’s Canadian Light Infantry in Calgary.

Those who weren’t keen to fight in World War One were generally vilified as slackers, shirkers or malingerers.