#208 Autobiography of a WASP

Edges of Empire: A Documentary
by Rhodri Jones (Rhodri Windsor-Liscombe)

Born in 1946, Rhodri Windsor-Liscombe studied at the Courtauld Institute of Art at the University of London and came to Canada to teach art history at McGill in 1974. He moved to UBC in 1976.

Windsor-Liscombe is author of Francis Rattenbury and British Columbia: Architecture and Challenge in the Imperial Age (UBC Press, 1983, with Anthony A. Barrett), The New Spirit: Modern Architecture in Vancouver, 1938-1963 (Douglas & McIntyre, 1996), and Canada: Modern Architectures in History (Reaction Books, 2016, with Michelangelo Sabatino).

He has now turned his hand to a memoir published by Rarebit Press of Vancouver, Edges of Empire: A Documentary.

Reviewer Julian Wake takes issue with Windsor-Liscombe’s inexact use of the term “imperial” and with his assertion that academe is “the new aristocracy with its own obligations.” – Ed 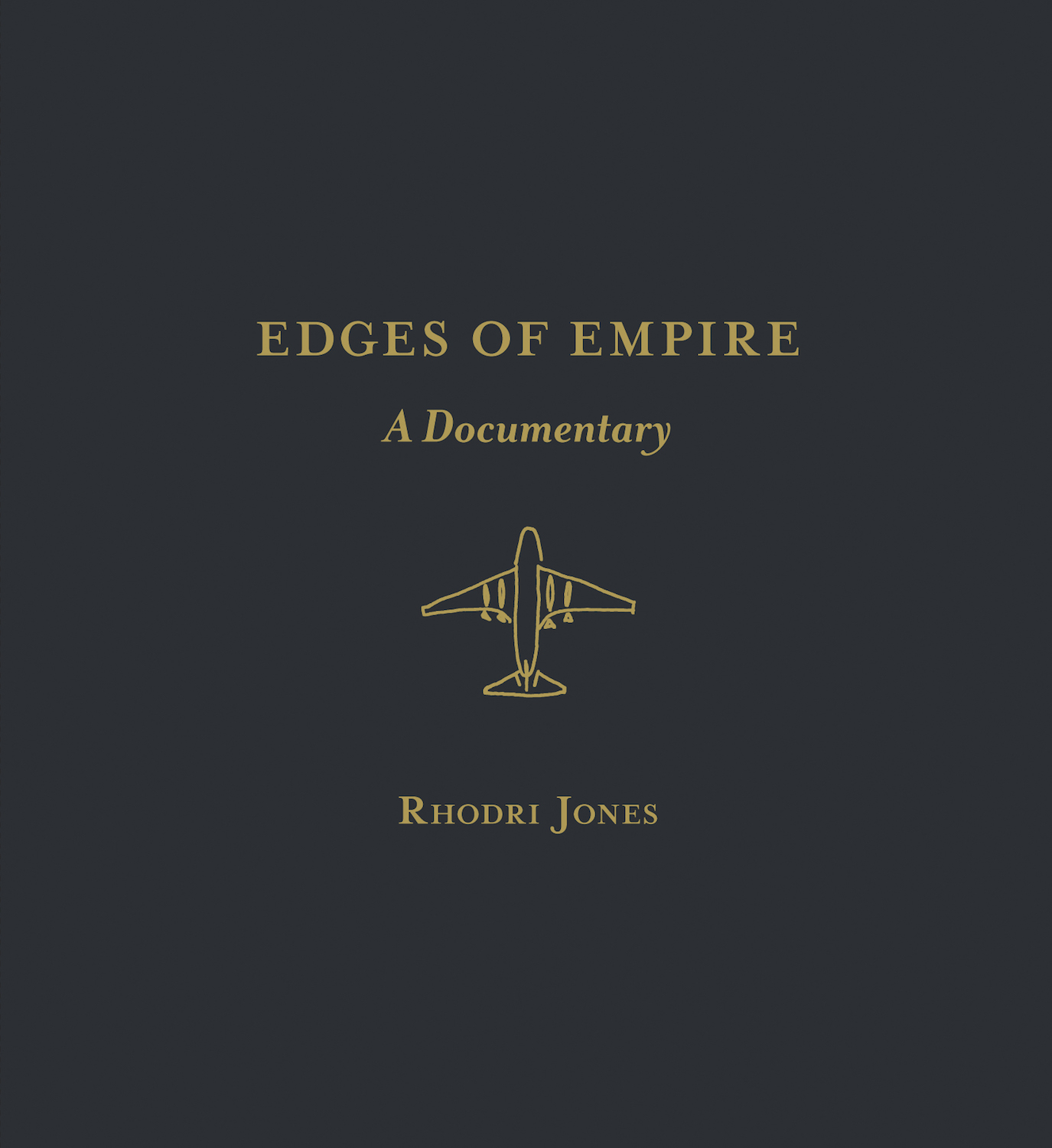 This book is a gob-stopper in a chocolate box, a truffle in a bottle of toffees. Reading it is like watching a play with the wrong stage set.

Edges of Empire? Over the Edge of Privilege might be more accurate. There was no British Empire in Rhodri Jones’s remembered lifetime. Use of the words “imperial” and “colonial” when all that is meant is British, and some self-conscious empathetic genuflection to the plight of most of the earth’s inhabitants, does not create any such thing.

Jones supplies no evidence to substantiate his claim that the border between England and South Wales in 1946 was a “very inner edge of Empire.” A source of well-cut suits and good tobacco are hardly “leftovers of Empire.” His affluent, chauffeured father working in the British civil service was not an imperial collaborator, a Quisling.

How on earth did the British Empire “mould his world”? Enough, Jones asserts, to “word my perambulations around the empires material and mental.” Nothing in this account justifies this artificial stage setting, this superstructure of empire, not even to show how remnants of his world had once helped mould the British Empire.

The conceit that we are all emperors in our own worlds also seems precious and downright questionable. Jones’s general reflections on what constitutes a life are not convincing. If Shakespeare abhorred abstractions, why do academics with a straight story feel compelled to dress it up in a fustian cloak of half-baked incomprehensibilities?

Does this story merit elevation to an imperial stage? Does it have something original, uplifting, illuminating or even worthwhile to say? Does the world really need another autobiography of a quintessential WASP — notwithstanding the apparent membership of an ethnic minority (the Welsh) held by the author’s name, but belied by the content?

Jones’s life is unremarkable. It has clearly been a wonderful one, shaped by a good education, good luck, and inherent talent for which he found a successful outlet. His purpose for writing is reasonable and probably shared by most who want to share their experience with those they love.

But Jones is curiously reticent about saying what his career was actually about. We can only infer that, as an historian of architecture, he taught appreciation for the creative products of Western Civilization and that he held senior administrative positions at UBC. Does his reticence to tell us explicitly arise from white fragility, or does he assume that his readers know about him?

The public school he attended in the west of England does not appear to have existed in a fantasyland of empire by 1957. Facing up to one’s deficiencies as part of its discipline (by “canning” [sic] for example!) is not a technique invented to form an imperial nobility. Playing in the school’s Cadet Corps was certainly no longer a suitable education even for a colonial policeman. Jones’s enthusiasm for all things nautical makes his Naval Officer Training sound like pure recreation.

Jones reveals two curious notes as he approaches the present. First is an admission of feeling short of self-confidence. Is this credible coming from a master of public performance, a full professor of long standing? Is it something more than saying that his feelings are easily hurt? Is it part of a mea culpa nod to an imperial heritage typified by light self-deprecation? And yet it is, hesitantly and almost shame-facedly, confessed by others who fit the classic WASP profile.

No doubt this reassuring sign of human weakness will be explored by other WASP writers who, notwithstanding, will now question that they too have something important to bequeath to posterity.

The second jarring note is an assertion that academe is the new aristocracy with its own obligations. Now that is an imperial claim, debunking surely the tenor of self-conscious modesty!

Twice Jones uses the phrase noblesse oblige in a modern context without spelling out what obligations should be discharged, nor how. What exactly, albeit indirectly, is this professor professing? This does sound like an edge to a new empire. Have forces greater than mere professorial tenure thrust such eminence upon today’s intelligentsia?

Surprisingly for a document written by somebody whose living was partly made from writing, there are many grammatically polluted passages, only some of them attributable to careless proof-reading. For example, does something “carved into the past of my present” have a different quality to a past memory?

A provocative title, hackneyed chapter headings, obtuse sentences written in haste, and an occasionally patronizing or pompous tone — why is this a “documentary” instead of an autobiography, for God’s sake? – and the reader may wonder if he is in for an apology or a defence. In subservience to our cultural climate, it tends to the former, which is too bad. Some of the magnificent heritage of western civilization is manifestly defensible.

The book itself is an awkward size, neither handy for a pocket book nor bulky for a satisfying heft. But it feels good, bound as it is in some soft, sexy material.

And of course there are some nice vignettes: yes, a privileged eight-year-old in Cardiff at the beginning of the 1950s may indeed never have heard the word “fuck.” And the conclusion brings to mind a portrait of the author as he draws his hard-won, homespun homilies: I visualize a man in dungarees contentedly lying back against a fencepost, drawing on a corncob pipe. A mortarboard does no better and no worse than a straw hat.

This is not an imperial tale but it is occasionally fun. It illuminates relevantly a WASP world that for better or worse continues to shape Canada’s culture in decent ways that should not be damned for some historical oafishness. A story like this makes clear that the redistribution of opportunities does not face evil intentions to undermine that process. We all need to get inside a stereotype.

Not only Jones’s descendants but curious graduate students in two hundred years will understand Western Canada better than they would have, had they not read this story.

But it would best come with reviews like this attached.

Born in the UK of Welsh, English and Scottish ancestry, Julian Wake came to Vancouver in 1966 to study forestry at UBC. He switched fields and earned BA and MA degrees in social anthropology. He has lived a countercultural life in the Kootenays and worked in multiple capacities for many First Nations in several areas of British Columbia, and in developing countries including Nepal, Jamaica, and Peru. Julian Wake lives on Salt Spring Island.